During Winter 2020, TODOS launched a pilot program to support three diverse writers in the development of short scripts where diverse narratives are put in the front line. Mentored by Robert Chafe, award-winning Canadian playwright, and Santiago Guzmán, TODOS’ Artistic Director and local emerging playwright, this program guided selected writers Vanessa Cardoso-Whelan, Xaiver Campell (St. John’s) and Jamie Merrigan (Corner Brook), to develop a 20-30 minute script that tells a story from the perspective of a character that identifies with a social minority.

Throughout this mentorship, the Cardoso, Campbell and Merrigan met with their mentors biweekly, were they received detailed feedback on their work, culminating in the first draft of their scripts. These scripts were workshopped with actors for further development. 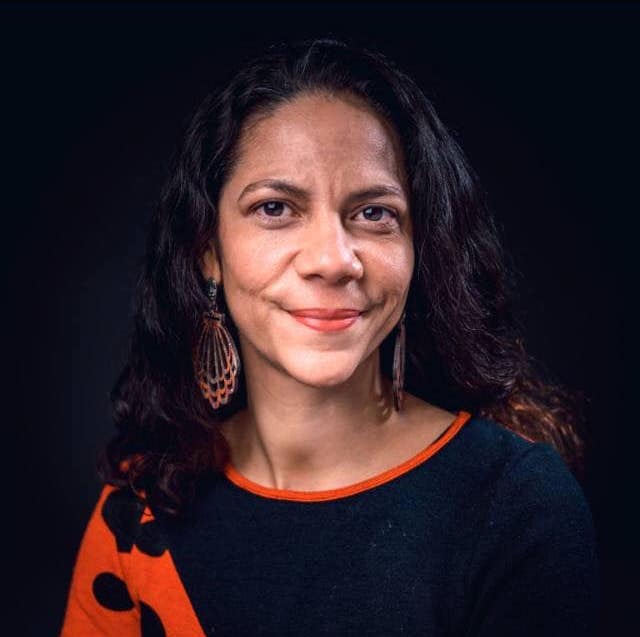 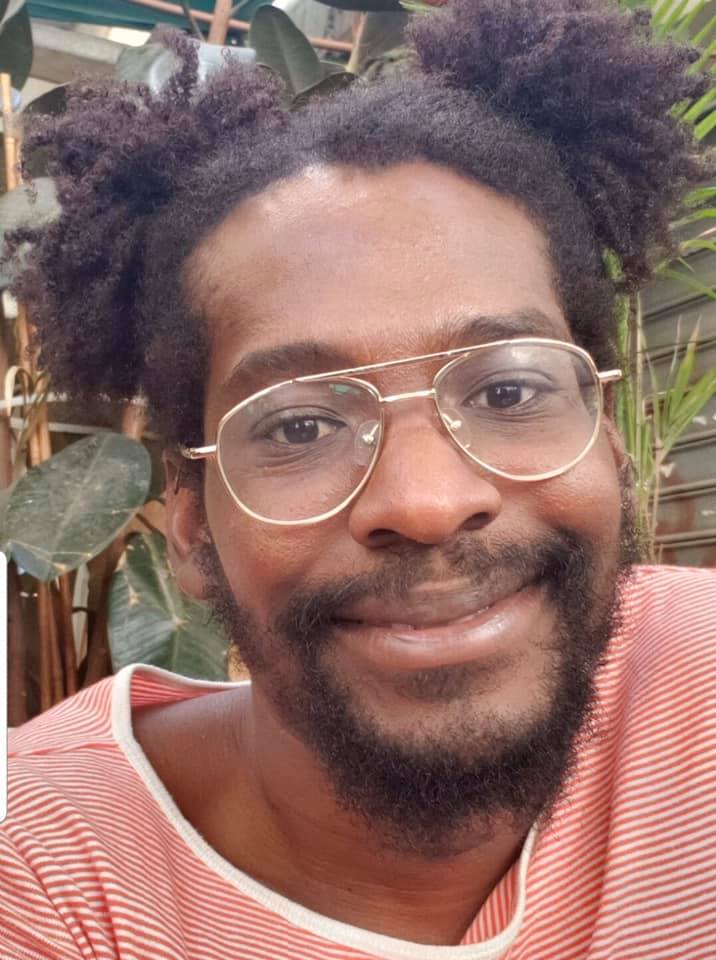 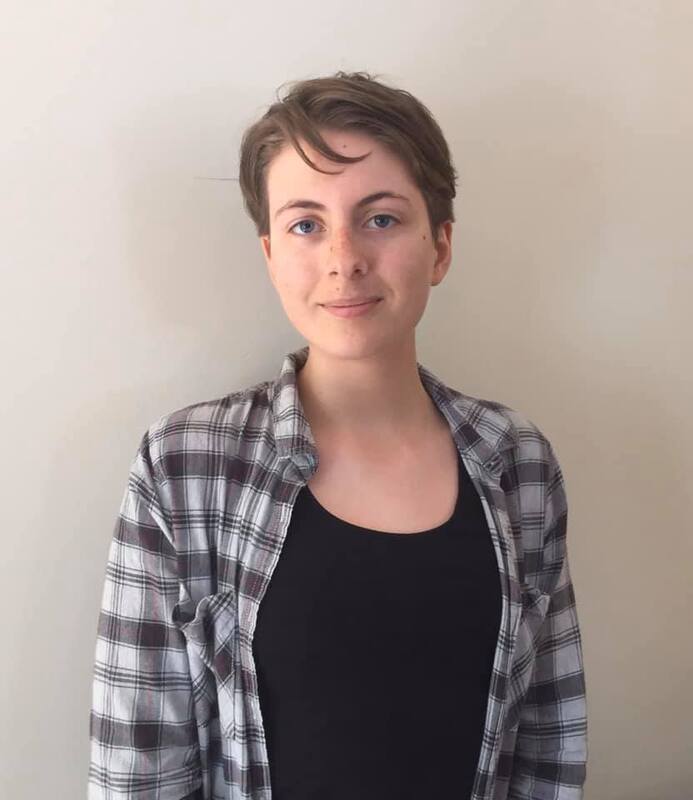 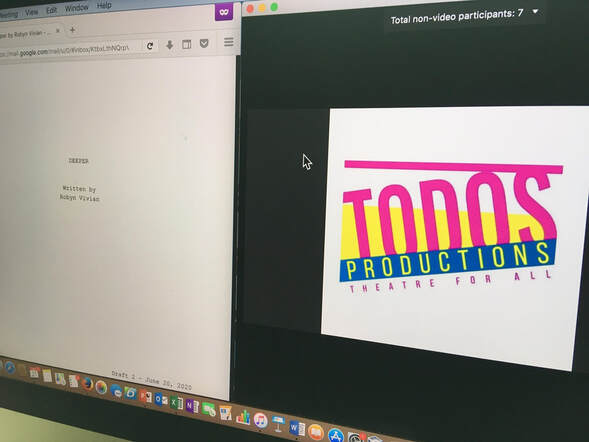 TODOS Productions was proud to partner with Vivian to produce an online workshop of her play in development Deeper, which explores themes of life, love, and loss as experienced by queer women in mid-80s and 90s in Canada. Robyn Vivian presented an excerpt from the first draft of her script (starring Elizabeth Hicks and herself) at November's Live Magazine! at the LSPU Hall in November 2019 (curated by Santiago Guzmán, Artistic Director of TODOS Productions). This year's online workshop through TODOS will culminate in a socially distant reading of the newly developed play.

The reading was available to watch from home right Facebook on Sunday, June 28th.

Robyn Vivian is a St. John's based theatre artist and writer. She holds a BFA in theatre/acting from Memorial University. Select performance credits include Private Eyes (Power Productions), The Tales of Dwipa (White Rooster Theatre), Drinking Again (RCAT), and a number of shows with GBRT Festival. Writing credits include Deeper (RCAT/TODOS), SNATCH (St. John's Shorts/Theatre Perimetric), and columns with The Tempest Media. Robyn believes in using art as activism to inspire social change, and her work aims to reinforce this idea by centering queer and disabled narratives/voices in surrealist theatre and performance art pieces.

Robyn Vivian gratefully acknowledges support from City of St. John's and their Individual Artist Grant Program, as well as ArtsNL, which last year invested $2.24 million to foster and promote the creation and enjoyment of the arts for the benefit of all Newfoundlanders and Labradorians

(Un) Boarding takes place during the tumultuous time of COVID-19 and is set in the St. John’s International Airport. The radio play/podcast features a diverse group of characters all trying to travel either nationally or internationally. It pivots around one character who is about to be deported, to return to a country where his life may be endangered. The characters in these stories come from various parts of the globe, including Canada, and so the play is filled with several foreign languages and dialects, representations of different types of families, genders and sexual orientations that help make up the Canadian mosaic.

This radio play/podcast is written by the local St. John’s collective writing group, "The Quilted Collective". The Collective includes racialized and culturally diverse writers who have come from all over the world (including Indonesia, Mexico, Jamaica, Taiwan, India and Canada). The diversity represented in the podcast and the languages employed is reflective of the diverse backgrounds found among the writers in our collective. 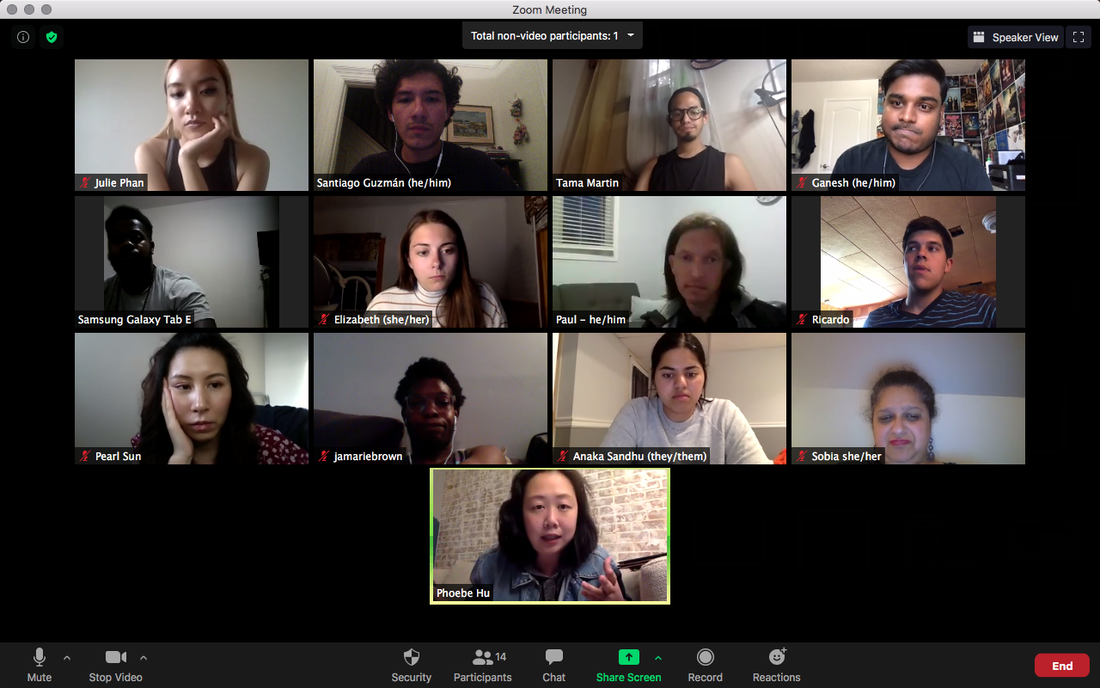 In August 2020, we hosted an online-acting workshop called ‘AN ACTOR PREPARES: FIRST DAY OF REHEARSAL’ where Santiago Guzmán guided folks with little-to-no experience through my prep as an actor before going into rehearsals. We received more than 20 application requests to join this workshop. In the end, I gave priority to BIPOC, 2SLGBTQIA+, ESL, and artists with different abilities to take part in this initiative.
Two short plays that came out from TODOS’ Writing Mentorship 2020 had an online reading during the 5th Annual St. John’s Short Play Festival:
​Happy Anniversary by Vanessa Cardoso and 76 Centimeters by Xaiver Campbell.
Both projects were composed by teams of Black artists and artists of Colour, who most of them are residents of Newfoundland and Labrador. 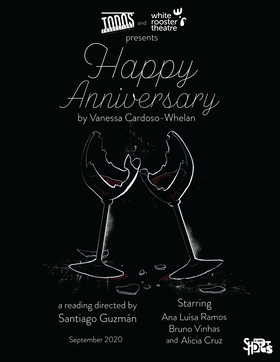 Synopsis
Marta and Carlos used to be a perfect couple that loved each other in the beginning, but their relationship changed after 14 years of marriage. 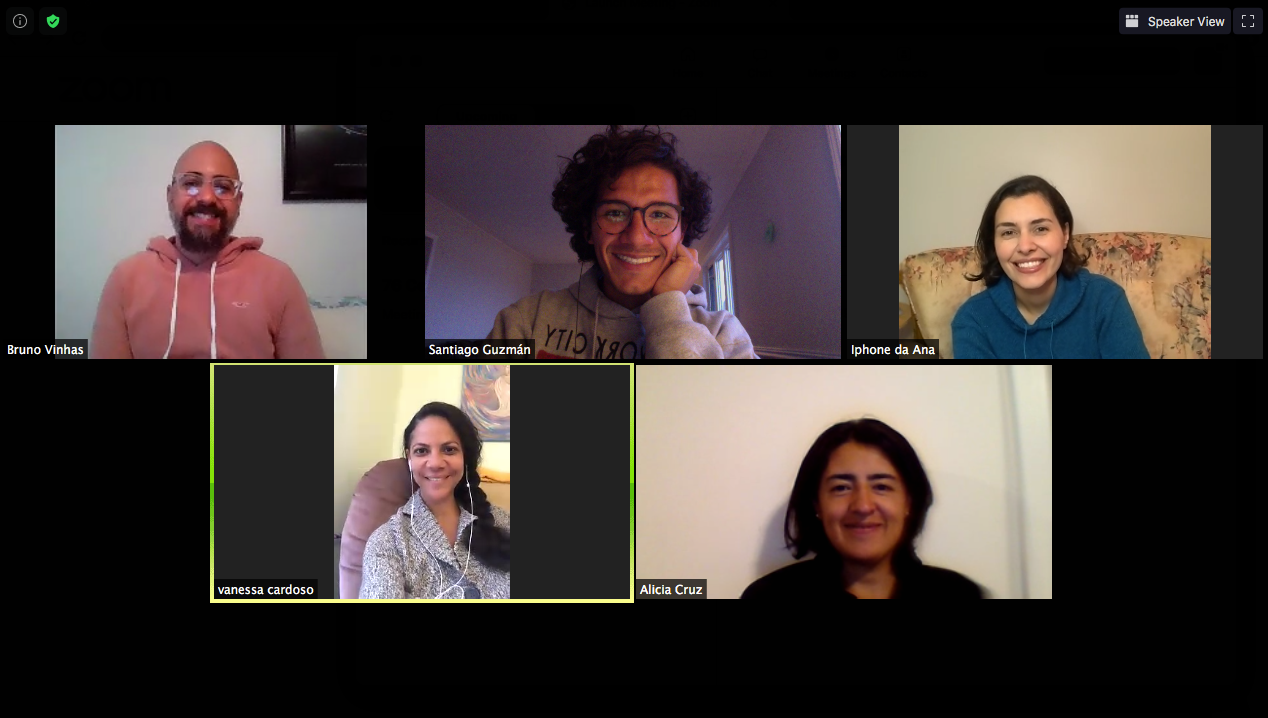 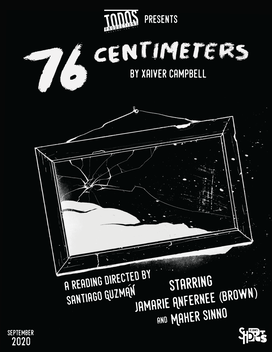 Synopsis
After 6 years of dating and living together in downtown St. John's, Samson and Abe find that their relationship is on the brink of implosion as the province is pounded by Snowmageddon. 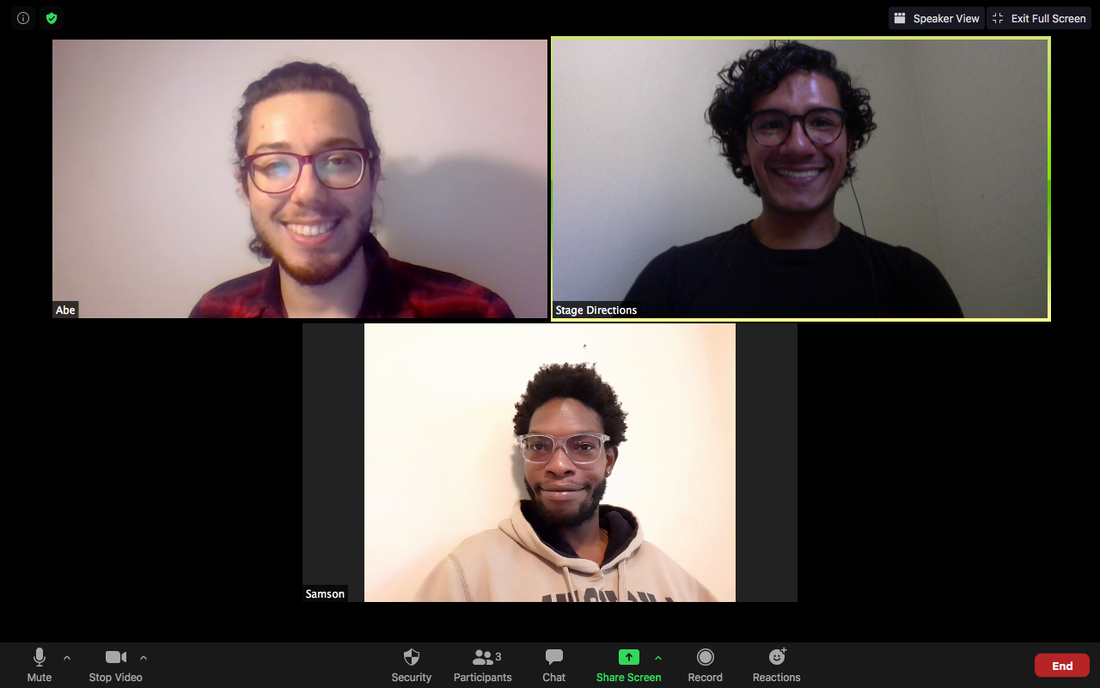