Audiences often miss what has happened “behind the scenes” when creating a theatre piece. How was the story conceived? What were some challenges developing a show? What were the steps to take the piece from an idea to paper, paper to the stage? Is it possible to measure a play’s impact before it is presented to the public? Making Newfoundlanded is a documentary about the making of TODOS Productions’ NewfoundLanded , allowing viewers to see how a theatre piece is developed from the very early stages onwards.
The idea of Newfoundlanded was born after Santiago Guzmán, Artistic Director for TODOS Productions, realized how little-to-no diversity was presented on local stages. NewfoundLanded focuses on putting stories of immigrants and refugees across our province front and centre. Through a series of interviews, artists Santiago Guzmán and Vanessa Cardoso-Whelan collected stories of fellow immigrants and refugees, that served as source material for the writing of the dramatic script.
Making Newfoundlanded will collect excerpts of interviews with participants, will follow members of TODOS Productions as they craft the script based on these interviews, and will document the rehearsal process as the final stage before opening the show to local audiences in St. John’s, NL.
The beginning of contemporary Newfoundland theatre saw multiple projects based on collective creation (such as CODCO, The Mummers Troupe and The Newfoundland Travelling Company). TODOS Productions’ NewfoundLanded pays homage to Newfoundland tradition while highlighting the diverse ecology of voices and experiences in our province.

TODOS Productions, Business and Arts NL, and the Resource Centre for the Arts
presents

TODOS Productions is thrilled to partner with Business and Arts NL and the Resource Centre for the Arts to bring “Unconscious Bias Moments: Art as a Tool for Confronting Unconscious Bias”.

This project will harness the expressive power of art to provide powerful moments of reflection around unconscious bias, and galvanize action. The final product will be six three-minute videos; first-person monologues written by six NL writers who will work with Santiago Guzmán and Sobia Shaikh.

- Stages of Transformation -
with Sobia Shaikh and Santiago Guzmán 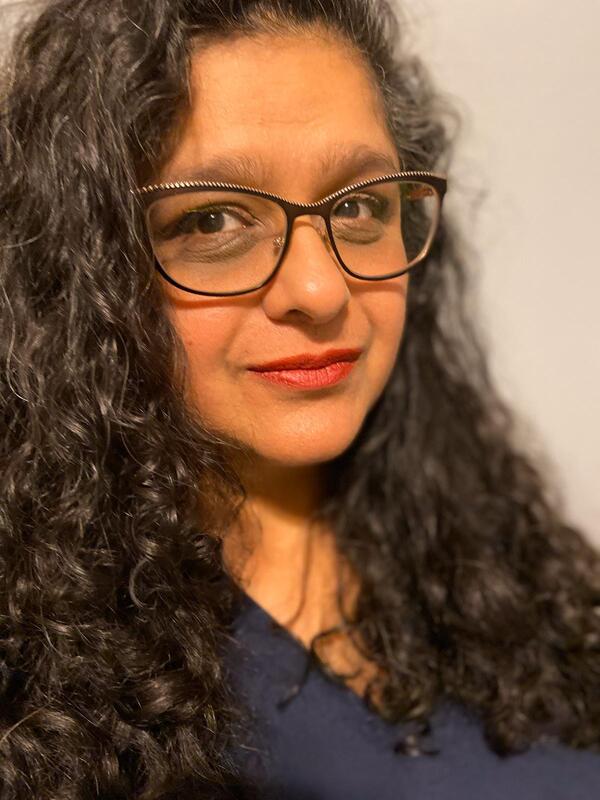 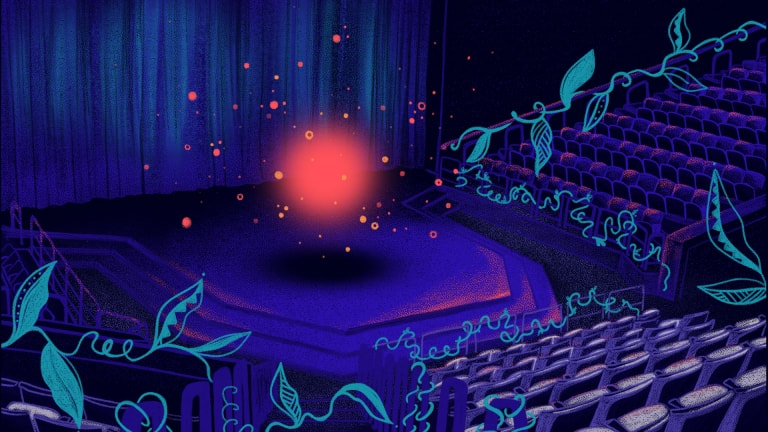 Stages of Transformation is a project developed by the National Arts Centre, a multi-year project of research, rumination, creative exploration and conversation, bringing together theatre artists, arts workers, and creative communities from across so-called Canada. It takes up the imperatives of abolition movements and transformative justice frameworks and investigates their applications to our work in the theatre sector.

Five partner arts orgs, Chromatic Theatre, Gwandaak Theatre, lemonTree creations, Rumble Theatre & TODOS Productions, have been tasked to commission five artists from each of their communities to develop, create, and present an artistic project that centres on an abolitionist way of making theatre.

TODOS Productions is pleased to announce Sobia Shaikh as the artist-in-residence for this initiative. Santiago Guzmán will work closely with Sobia as a dramaturge for the piece.
Learn More