About the Writers
Ana Maria Alcantara 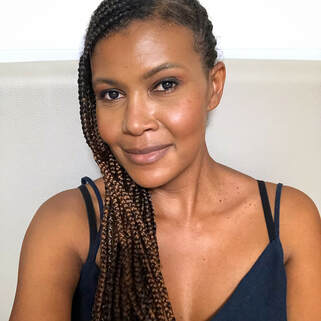 Ana Maria Alcantara is a Brazilian journalist, Black feminist, passionate about fashion, coffee, and new challenges. She lived in St. John's (NL) for the first time between May 2019 and August 2020 and that time was enough to fall in love with the city.
She studied at MUN, had radio experience at CHMR, wrote for CBC News NL, and did volunteer jobs.
Before coming to Canada, she traveled to seven countries always focused on learning about different cultures and places.
Her background is in Social Communication. In Brazil, she worked in public institutions, newspapers, and magazines, and most recently she has been working with Digital Marketing focused on content production.
Now she is ready for new experiences with St. John's through her studies and this fantastic journey in theater writing.
Mark Harnett 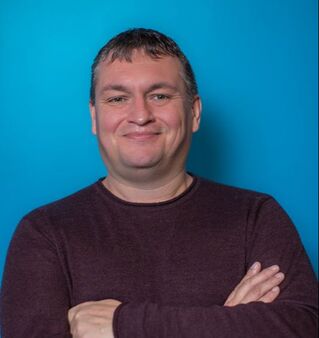 Arriving in Newfoundland on an ice pan from Labrador 40 plus years ago- this late bloomer of comedy has taken stages from St. John's to Calgary. Mark "the Canoe" Harnett's show comes to life from his own personal experiences and opinions, Inuit culture, relationships, and being a dad. Often labeled a "suggestive" comedian- whose jokes and stories relate to most of the general population. Mark always keeps his audience in mind, reminding them that it's OK to laugh as life is too short to be taken too seriously! 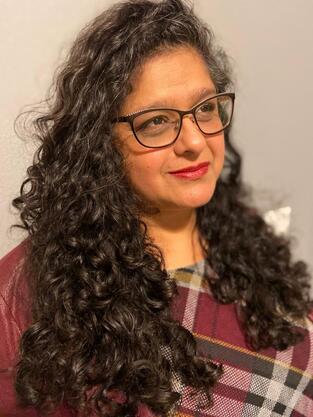 Sobia Shaheen Shaikh is an antiracist-feminist community organizer, writer, social work educator, researcher and mother from St. John’s, NL. Sobia is a member of The Quilted Collective of Racialized NL Writers. One of her short stories, “softly, with niyyat”, will be published in a short story anthology called Us, Now: The Quilted Collective Stories (forthcoming, 2021, Breakwater Books). ​